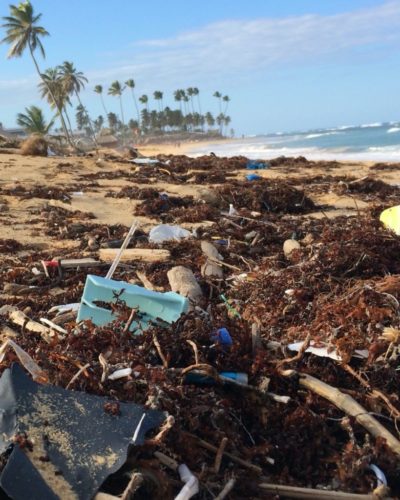 Plastic waste washed up from the ocean onto a beach

For a significant number of people today, including the poor, the elderly and many of the disabled, modern art is confusing and seems to have little relationship to their lives.

In an effort to make a relationship that is understandable and real I have taken an issue that is important, serious and immediate. It involves everyone and will have a direct impact on their daily lives: your home and climate change. For the majority of people the most important thing in their lives is their home.

Climate change is difficult to explain and to understand for the average person with little or no specialist knowledge. The only group who really understand this are the scientists, using their own language. It is difficult to put into words but can be illustrated visually through art and can involve everyone, no exceptions.

THE PLASTIC HOME AND CLIMATE CHANGE

The project’s aim is to make it absolutely crystal clear for every level of intelligence how much, what kind and where and who makes this plastic that now completely dominates every aspect of our lives, from our wildlife, sea life, to our atmosphere and both north and south poles.

How to make this meaningful and practical to someone living on the minimum living wage, who struggles to pay the rent? Or some rich company director or cynical complacent government bureaucrat who thinks they are safe and immune from it all?

As many commentators on radio and TV have said “we all have to do our bit“? These are empty and meaningless words for the elderly and the poor. What do you expect a single mother living on benefits and a part time job to do? 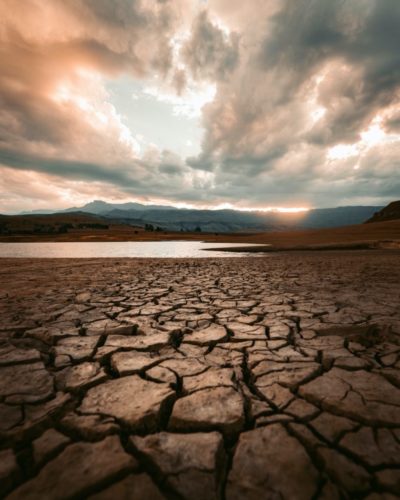 Whole countries suffer devastating droughts due to overheating of our climate 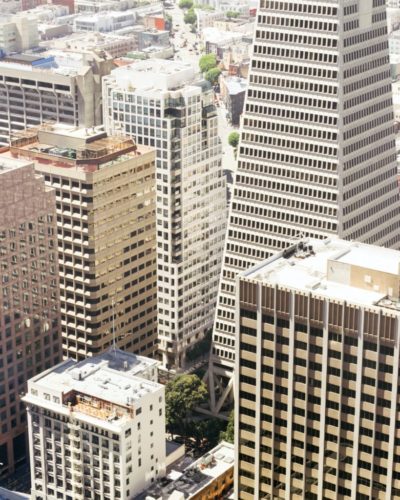 The financial districts of our major cities are responsible for the decisions that have led us to where we are today. Their only motive is to make more money. They do not care about the planet, or the lives of those who suffer from the climate crisis.

UP AGAINST THE MULTINATIONALS

What can the average person do against the powerful multinationals who are paying lobbyists to persuade (bribe) the politicians to do nothing and keep everything as it is? Like the electrical industry and SF6 leaking into the atmosphere which will poison it for a thousand years? SF6 is used in the insulation of electrical cables and therefore exists in most homes on the planet. Other non-toxic materials have been available for years. This is just naked commercial profiteering from ordinary people by companies that only care about their profits.

All these companies and organisations keep their activities secret, making it impossible for ordinary people to know about the pollution they are causing and the resulting illnesses which besides everything else also pass on the costs to the society. Legal action is impossible for the individual. An ordinary person cannot take action against vast multinationals or world leaders like Trump or Bolsonaro.

There are an increasing number of people taking action. There is hope, and determination, but those who go up against the major polluters do not have the vast funds that the companies have.

We need to force our MPs and governments worldwide, who as usual are doing as little as possible, and to force all commercial companies, including all those on the stock exchanges, to take action now. Lies, excuses, empty promises and hypocrisy will no longer do.

If the governments fail to take the right action now and commit sufficient money — and force the recipients to spend it in the right way — many people will be flooded out of their homes and lands, others affected by severe drought and there will be vast food shortages.

By then so many animals will be extinct, many people flooded out of their homes and lands, others affected by drought which will deny them water. We will have vast food shortages and what little we do have will be far more expensive, and full of pesticides and airborne micro plastics. 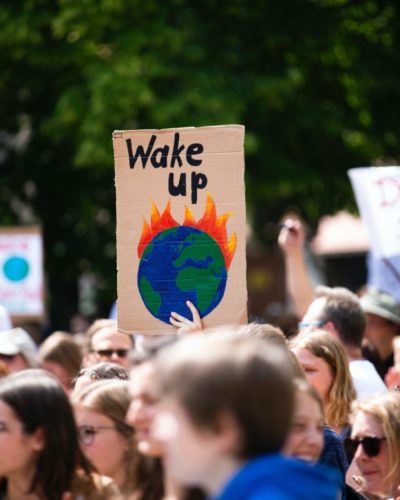 One of the Fridays for Future demonstrations: school children abandon their lessons to demand change. 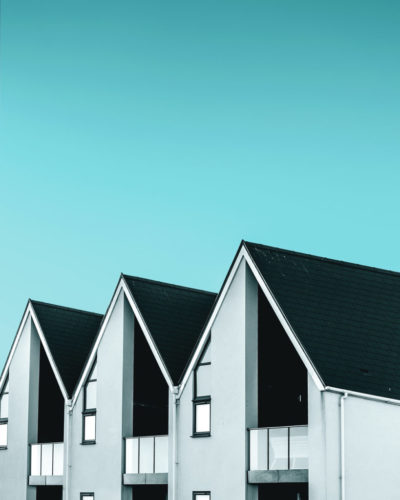 A modern house. A plastic house?

The Plastic House will detail everything in the construction of an ordinary house that has any plastic content — down to the last bag of nails.

It will also list all the fixtures and fittings and the personal belongings of the residents such as makeup, shoes, food, textiles, car, freezer, computers, phones — any objects that would be in a normal house or flat.

This visual guide will give everyone access to the information they have not been able to access before, allowing them to make intelligent choices about what they buy and take whatever action is possible for them given their living conditions to make a contribution to the reduction of plastic pollution and the fight against climate change .

All products will have the manufacturer’s and supplier’s names on them.