Thoughts and comments from Marshall and relevant articles from around the globe. 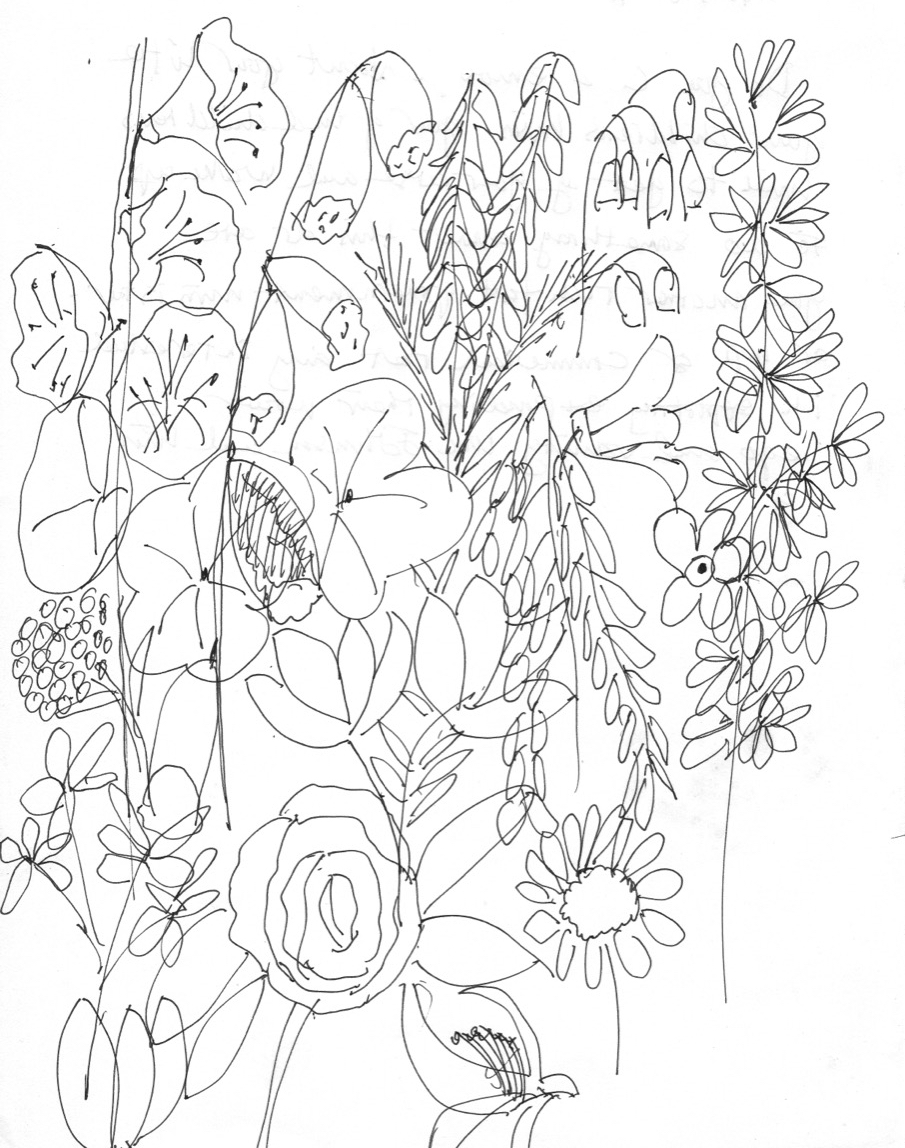 One of our serious problems is the exclusion of women from positions of power — senior positions in government and almost all of the company boardrooms.

In all countries If women had been included in the running and governance of all governments and companies it is almost certain we would not be facing the terrifying pollution and climate crisis we face now.

It is without doubt men’s vanity, egoism, arrogance and greed for power and control which are responsible for the chaos we are in.

I seriously doubt the UN climate summits will ever be able to make a serious difference — it’s almost all men with their own selfish political agendas.

Greta Thunberg is right when she says that the 100 biggest corporations account for 71% of global emissions. The G20 countries are responsible for 80% of total emissions. Global banks have invested $1.9 trillion in fossil fuels and large countries are trying to fix the climate change agenda in secret to their advantage by moving their emissions overseas. Countries and companies are trying to negotiate loopholes to avoid taking action.

The politicians, so-called leaders, and corporations are liars; they are doing nothing in this crisis, trying everything to avoid taking action. If they do not they will suffer along with everyone else.

According to the Union of Concerned Scientists, President Trump is censoring all scientific research on climate change in the USA so the American public cannot know what the real effects of climate change are or will be. 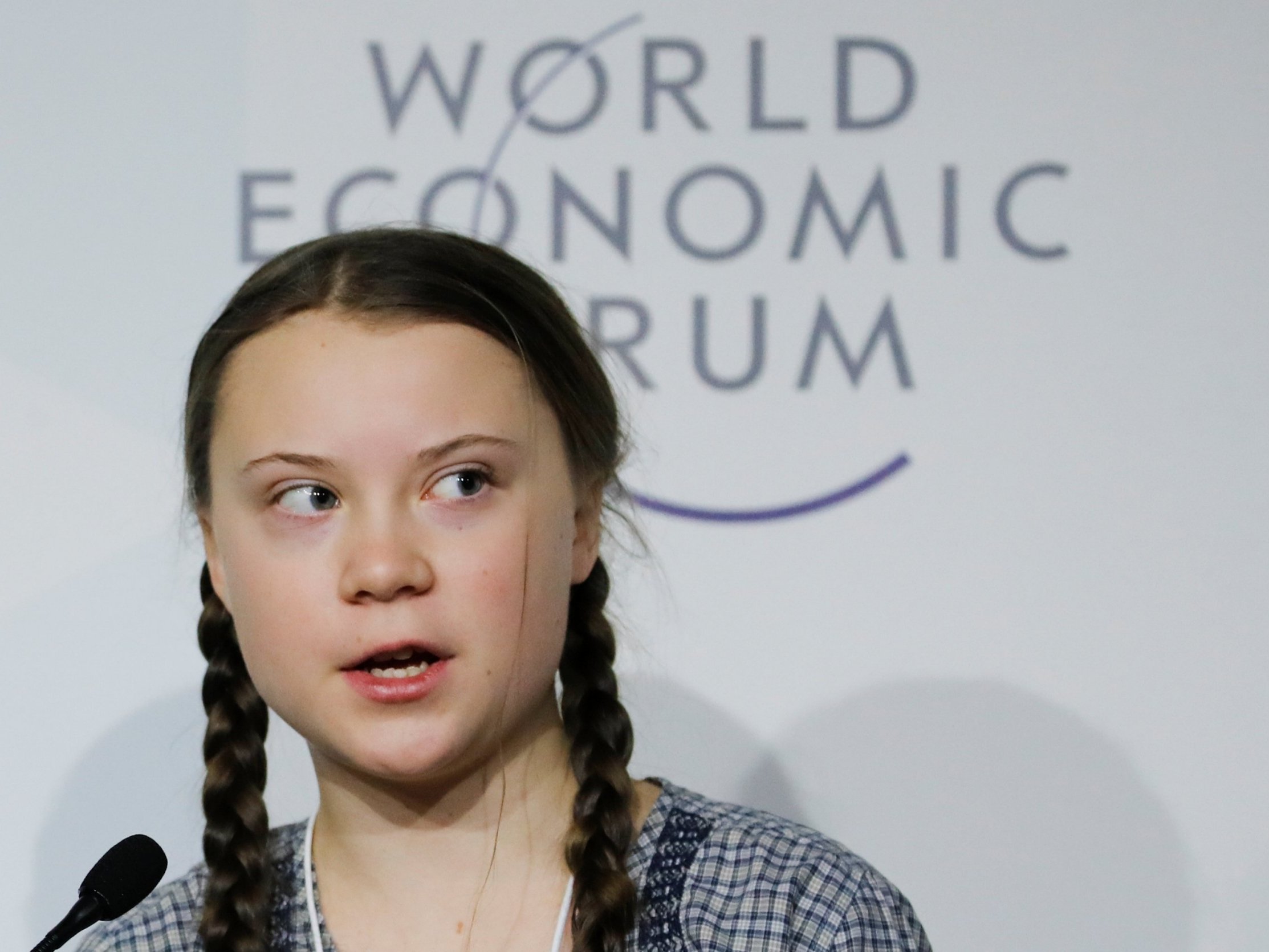 The people will take action against these politicians and individuals running large corporations if they continue to lie about what they are doing or to avoid taking real serious action that is clear open and factual.

No one can convince me that the new government in the UK is serious about climate change. All Johnson and his extreme right wing thugs are interested in is their wallets and power. If they think planting a few trees is going to be enough they are insane.

I do not see the art industry (which it is now, an industry) taking much action either. Events like Art Basal or any of the 300 other big art fairs are not doing anything effective to make a contribution to the debate. There are no museum directors; Tate Modern, Tate Britain, V&A, MoMA, The Louvre, The Met and the rest are making no effort here, instead keeping silent while the world is facing the most dangerous crisis it has ever faced. One or two galleries are making an effort but not enough. Most are only interested in making sales and profit.

I urge everyone to join Extinction Rebellion and support Greta Thunberg. It is for sure the governments and the big corporations will keep on making every effort to avoid taking action. They have all lied so far why would you think that will change any time soon unless they are forced to by the people taking action just as the French are now.

The rich countries are going to be blamed for not agreeing to carbon reductions and compensation for the underdeveloped countries suffering the brunt of the effects of climate change. The United States, Brazil, India and China will not agree to reductions. China is already helping itself with ‘sponge cities‘ so they are able to absorb more water. What they forget is they will not survive without all the rest of the biological diversity on this planet, from microbes all the way up to the largest animals alive , but stuff the rest of the world is the message from the United States, Australia, Brazil, India and China at COP25. These countries are as much to blame for global warming as many of the other industrialised countries.

The politicians at COP are greedy and selfish. This will come back to bite them and get their countries and industries destroyed, island countries and large cities like London, New York and others on the coast will be flooded, maybe sooner than they think — they cannot hide.

On top of this is the inevitable migration of people. We need to support groups like The Sardines in Northern Italy. They and groups like them will become more and more important along with all the other groups demanding action on climate change.

There is one consolation in all this, that the cesspool of degenerates that is in control of all the countries that are taking no action at COP25 will not survive this crisis either.

What political and economic problems are we going to face as we change from fossil fuels to non-polluting fuels in order to cut CO2.

Both rich and poor countries’ economies will suffer and so will their people if they have not begun to make the change already. Without the rich countries supporting the poorer and developing countries a lot of people are going to suffer disastrous consequences.

The overseas aid that comes from the world bank and developed countries is given in the wrong form – they have to actually go to the poor countries and physically do the work needed now otherwise the funds will only be stolen by dishonest governments as it has been for years.

James Lovelock was right and still is. Given the lack of effort and investment that is going in to changing the power supply industry, which is a major contributor to CO2, and the lack of effort in reducing the CO2 produced by all the other sources:

We can do it now. Norway captures 90% of the CO2 it produces; 5 billion tones a year. If a small country like Norway can do it so can the rest of the world. There are no excuses. There are only lies from politicians like Morrison and Trump, or corporations who stand to gain by doing nothing politically or personally.

One thing that would put pressure on governments and corporations who are refusing to take action is to band
financial trading with them on the world stock markets even if it happened on a few stock markets it would have an effect.

HERE ARE SOME ARTICLES WE FOUND INTERESTING AND YOU MIGHT TOO

Here’s today’s fun fact: the word “canvas” is derived from “cannabis”. (And imagine if the two words had still been identical this past century or so: literature would speak of cannabis-covered deck shoes, of boy scouts enjoying their life under cannabis, of going cannabissing for your parliamentary candidate.)

The primary objective of the project was to achieve a comfortable home for the client’s young family, while minimizing energy consumption. The 118m2, two bedroom, family house is constructed with a heavily insulated prefabricated timber frame set inside 3m retaining walls and clad in European larch.