Marshall is a British-born artist

Born in Richmond, Surrey in 1947 and educated at boarding school from 1956 to 1965. Marshall then went to Foundation Art School in 1965 and from there to St Martins School of Fine Art where he graduated in 1969 with Honours and Distinction.

He followed this with short assignments doing studio work in New York and as a photographer for CBS in Los Angeles.

He went on to work as Art Director for the next 12 years until becoming an independent artist working from his own studio.

He currently works full time from his studio in France but is relocating to England soon.

The only things I was interested in as a child were drawing and boats. I grew up by the sea. Naturally I drew and painted boats which led directly to art school with six very small brush and ink drawings of boats.

Worked for an agency and a fine art auction house for a few years until I set up my own studio in London. Sold my work directly from the studio until 1990 when serious family illness prevented any studio work until 2010.

I returned to studio work and teaching until 2015 when I moved to France to continue work.

I plan to return to the UK soon. 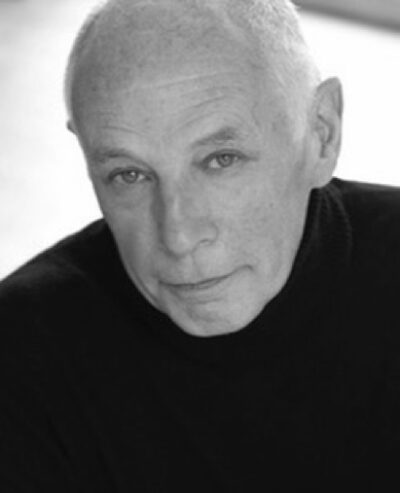 Life has changed over the last few years. It will not be the same with climate change. It has changed my view of art and what I do. Like life, it is very uncertain now and difficult to see a definite direction with a definite style of work.

What will come will come. We will all have to adapt somehow.

Find out about
how I work,
and the methods and materials I use.

I am happy to respond to interview requests. Please use the contact form to get in touch.

You may also be interested in the artworks of Marshall’s wife,
Audrey Henderson Marshall.